Raftar Formula Racing is a team of 30+ students from different disciplines in IIT Madras, who unite under a common passion - to build a fast Formula Student race car and to develop the most competent lot of engineers in the nation. We work in unison with teams in Centre for Innovation, IIT Madras where we are on a mission to keep good engineering alive. Our goal is to become a globally competitive team and promote the Formula Student culture in India so more get the opportunity to absorb its everlasting benefits.

Raftar Formula Racing is one of the most well-known and respected teams of the country. We became the only Indian team to have won a dynamic event in an international competition when our car was declared the most fuel efficient in formula student Italy 2017. We have had more podium finishes in Formula Bharat than any other team. More recently we won the statics overall at Formula Bharat with a whopping 311/325 points, which is an unparalleled record.


Formula SAE is the student design competition in the world. Students from universities around the world design, build and race a formula style car. The car is judged on various criteria broadly divided into statics and dynamics. Each event is judged by professionals from all around the world in the field of automobiles, business and motor-sport. These events make sure that it’s not just the fastest car that wins but the one that has the best overall package.

How the money will be used:
As our current car, RFR19 heads to Formula Student Germany, our design phase for the next car the RFR20 is already underway. The aim this machine is to be built using the data that was collected through the extensive testing on the previous car and be better in every aspect through robust engineering implementations. The next year car is intended to be our lightest and fastest ever car with an aero and chassis package made of carbon fiber and honeycomb. With this we aim to compete with, if not beat some of the best teams in  and reach such a stage in formula student that no Indian team has ever been.

As we aim for a lighter, faster and swifter vehicle, every contribution will help us go the distance. 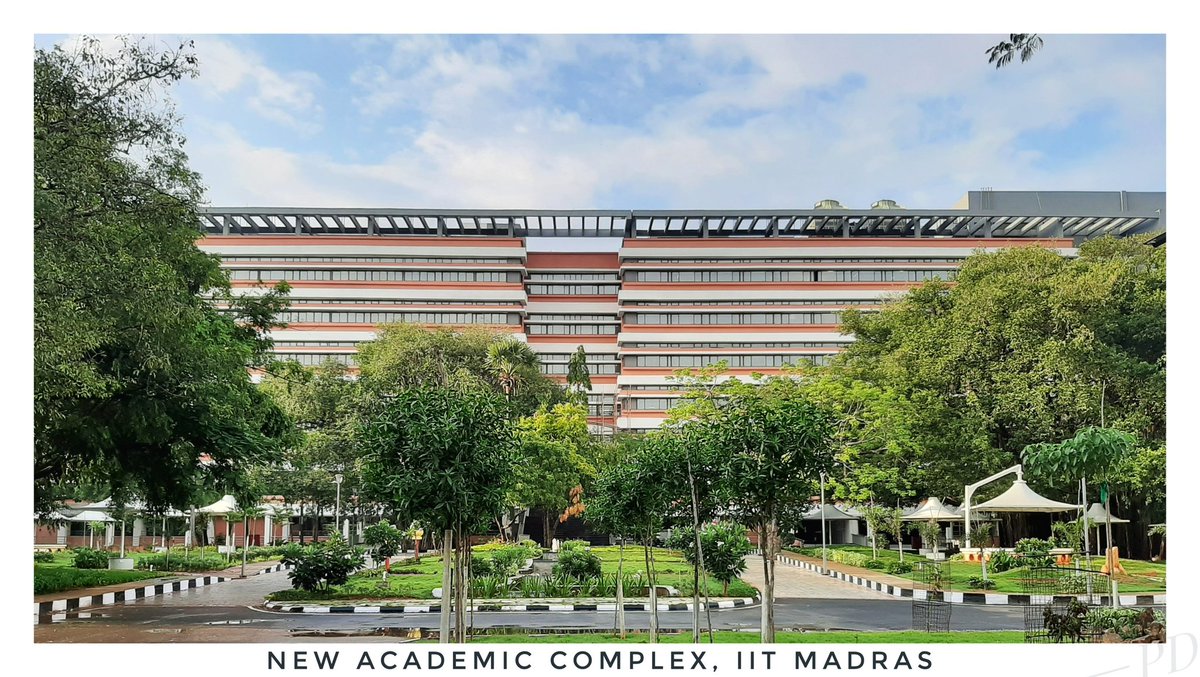 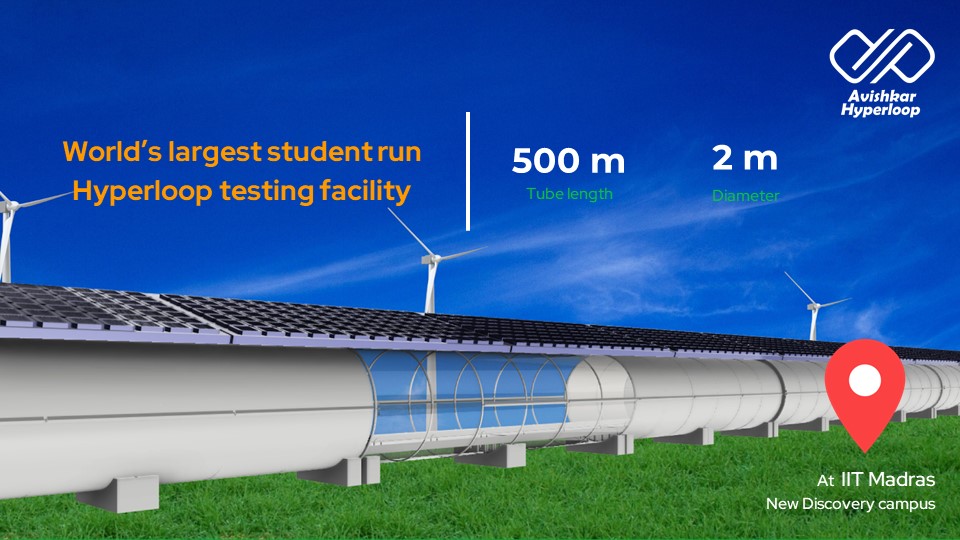 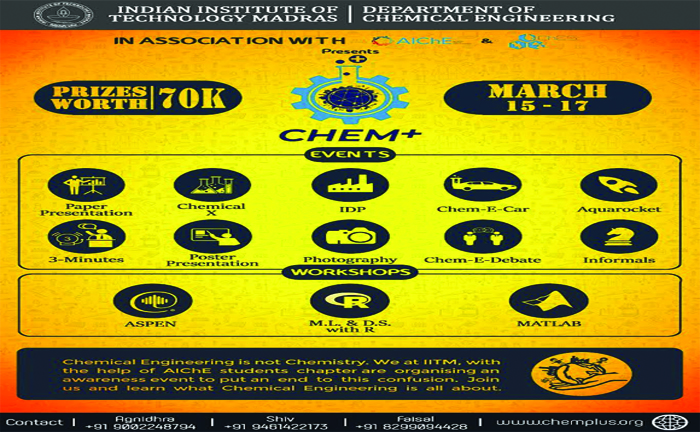 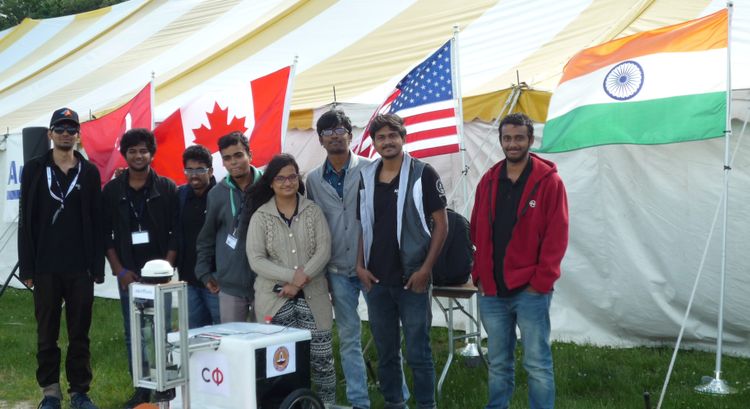 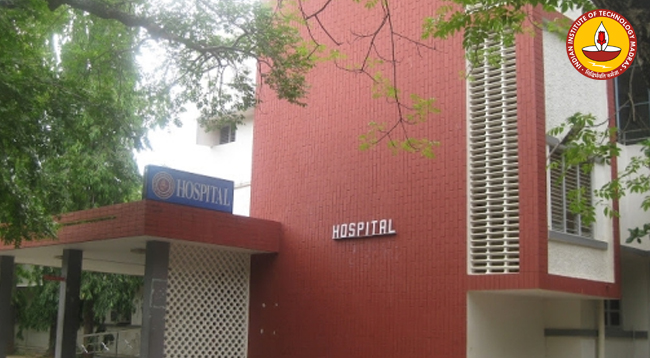 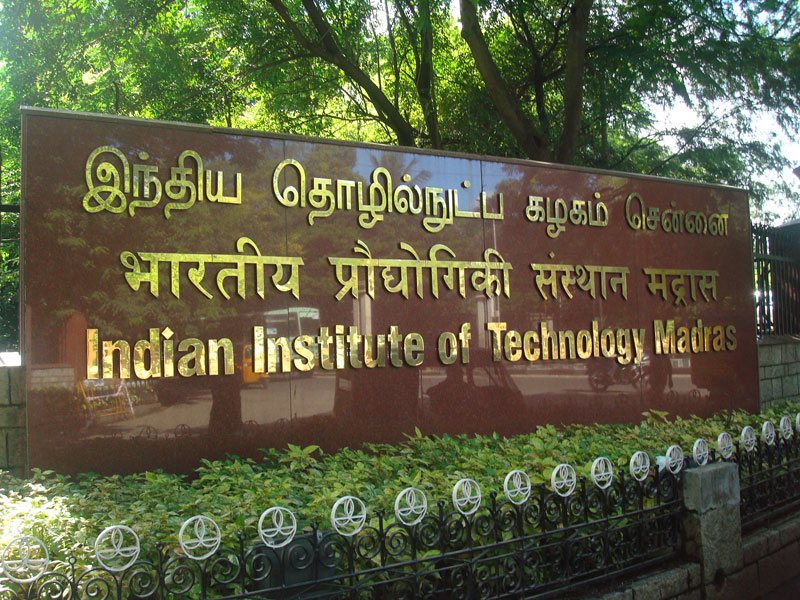 State Of The Art Bus Shelters In IIT Mad...

State Of The Art Bus Shelters In IIT Madras Campus 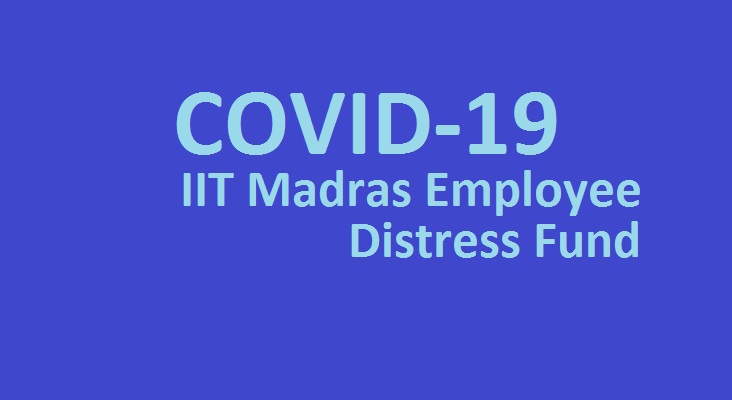