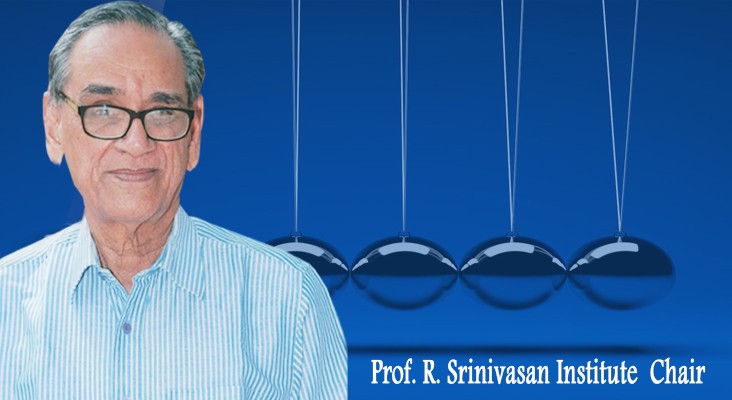 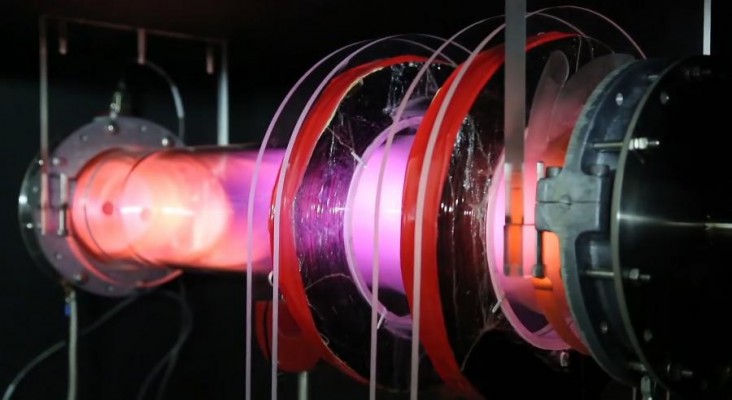 This appeal is fully funded. Our thanks to all the donors


The Prof. R. Srinivasan Institute  Chair    IIT  be instituted in the Department of  Physics.  This   Prof. M. S. Ramachandra Rao, Professor and Previous HOD in the Physics Department.

Prof. R Srinivasan completed his from Madras University in 1957 and is currently working in Department of Physics IISc, Bangalore. He worked as a Professor in the of Physics, IIT Madras from 1962-1990. From 1979-1981, he was the Dean of Academic Research, From 1981-1983, Dean of Student Affairs and Deputy Director of IITM from 1982-1984. Later, he became a director of IUC-DAEF in 1990. Professor has also worked as a Visiting Scientist in Raman Research Institute, Bangalore, from January 1996 and initiated research in Cold Atoms which is now one of the active in India doing research on cold atoms and molecules. Professor was also a consultant to Cryogenics Division of Institute for Plasma Physics in Gandhinagar for four years.

Professor has set up the Laboratory which was acclaimed as one of the best laboratories in the country. From 2001 he has developed a kit for experiments in Physics at the B.Sc, M.Sc Post-M levels and got a company in Bangalore to manufacture the items and sell them. 100 Refresher courses in Experimental Physics have been conducted all over India from Kashmir to Kerala and Gujarat to Arunachal Pradesh. About 2000 teachers and students have been trained the experiments.

We request all alumni who have interacted with Prof  and have fond memories with him, to sponsor for the Chair. An Institute Chair requires an Endowment of Rs 1 Cr, and the annual returns from the principal will be used to sustain the Chair.

The endowment interest will be used to fund a salary increment for the awarded Professors for the Chair. 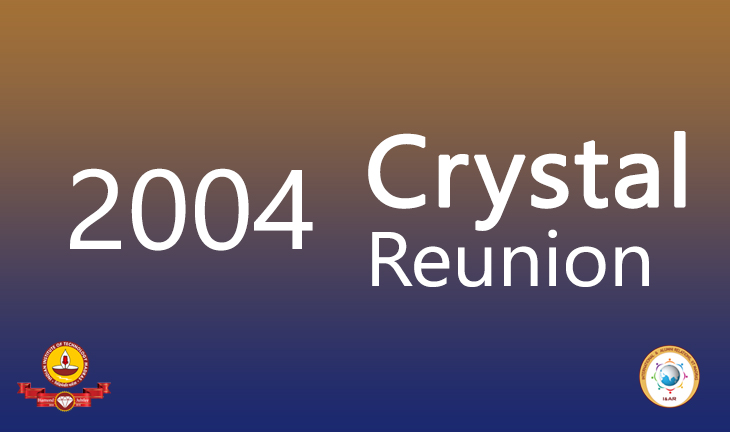 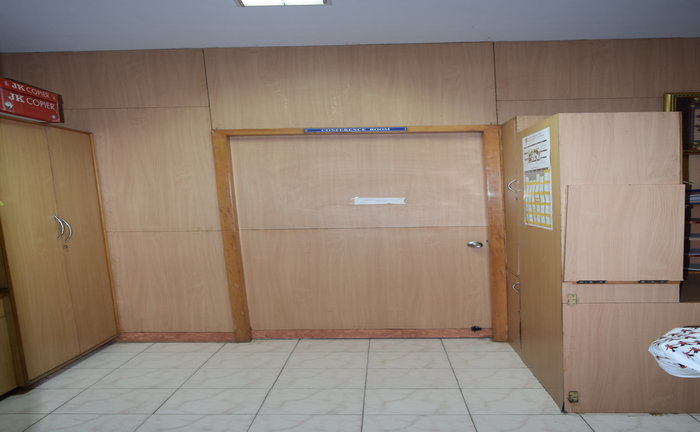 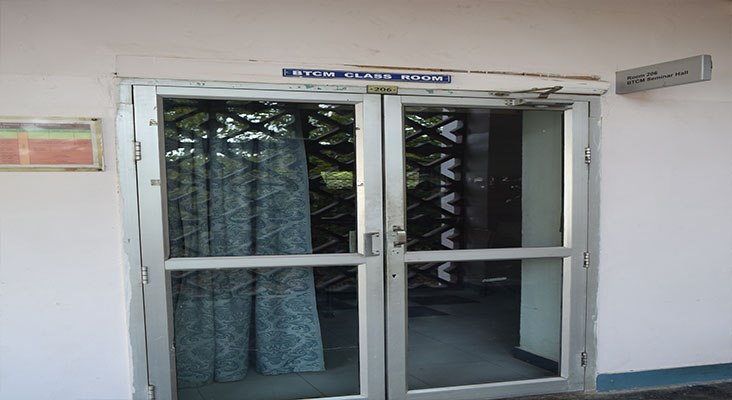 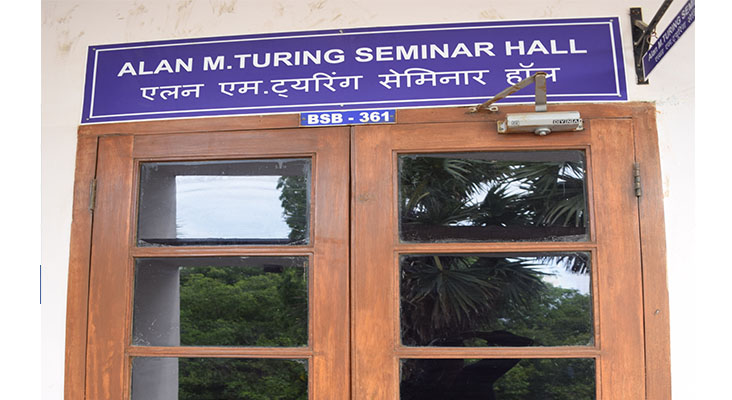 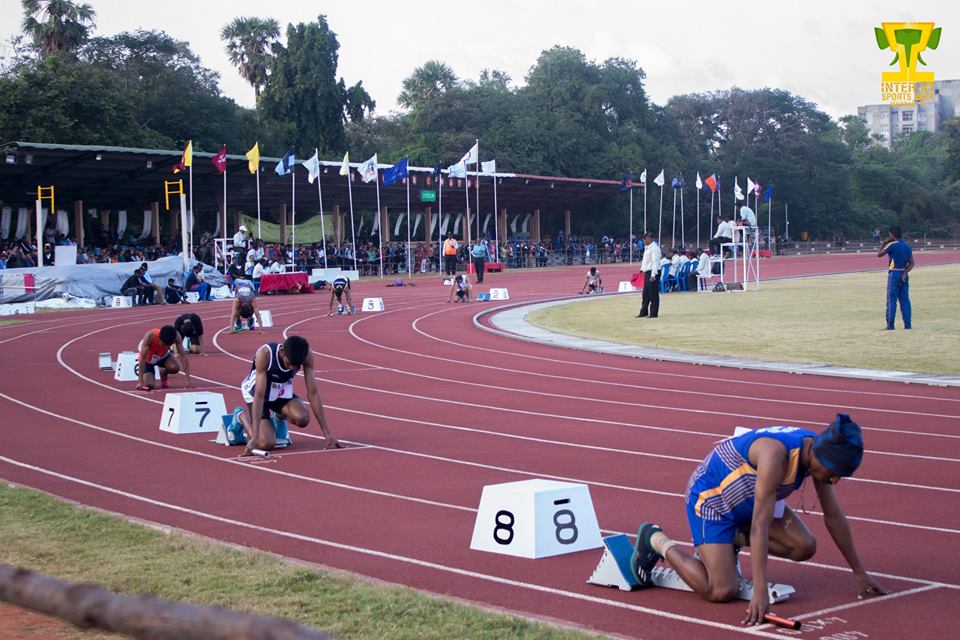 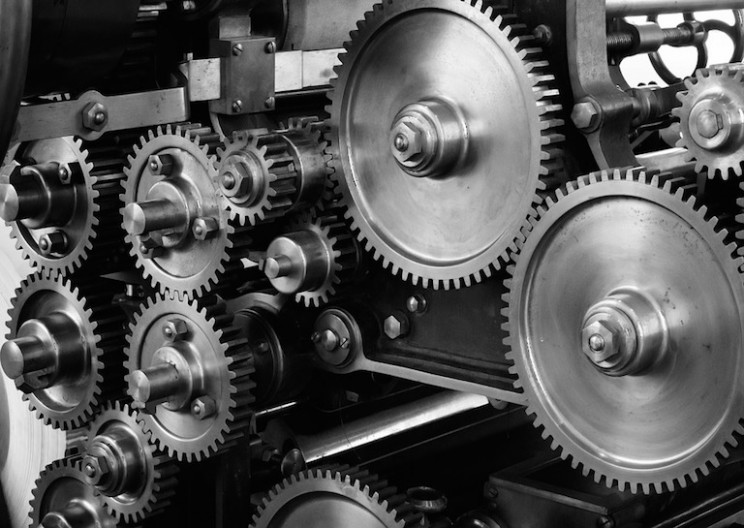