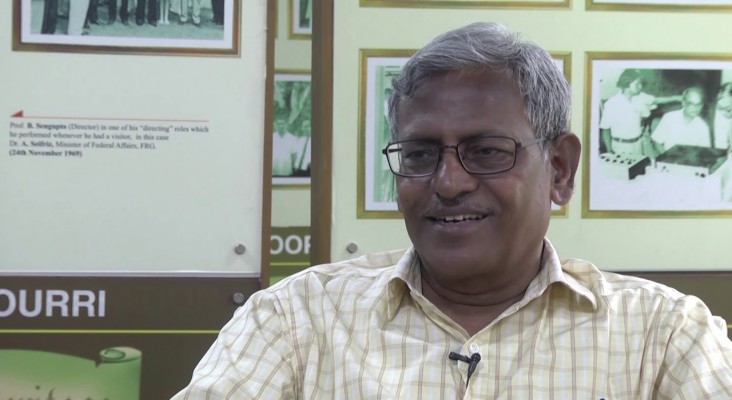 The OED at IITM has been started in the late 1970s, with its main objectives set as developing postgraduate education in the field of Ocean Engineering and Technology, manpower training for Indian industries, undertaking research and collaborating with Indian offshore industries. Prof. Vendhan has contributed quite significantly to fulfil each and every one of these. He, with his basic strength in structural mechanics and engineering, developed postgraduate courses in Offshore Structural Dynamics and Wave-Structure Interaction, both of which he taught for over 2 decades. He mainly focused on postgraduate education in Ocean Engineering and Technology and trained a generation of students including 12 PhD scholars.

Prof. Vendhan developed many large-scale generic, versatile numerical models to tackle a variety of complex problems in Ocean Engineering. Notable among them are models for predicting the stochastic vibration and fatigue of offshore structures, nonlinear analysis of a variety of floating systems especially for deepwater applications, and hydrodynamic analysis of large volume floating structures. 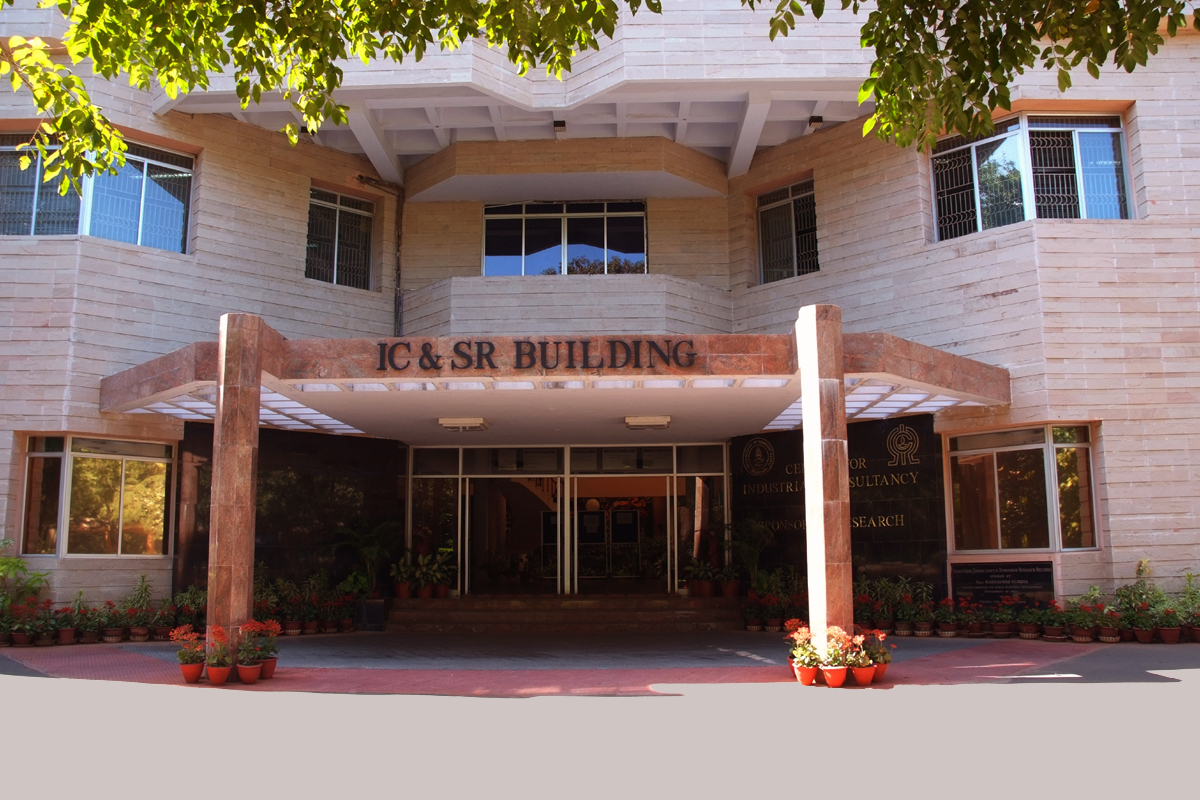 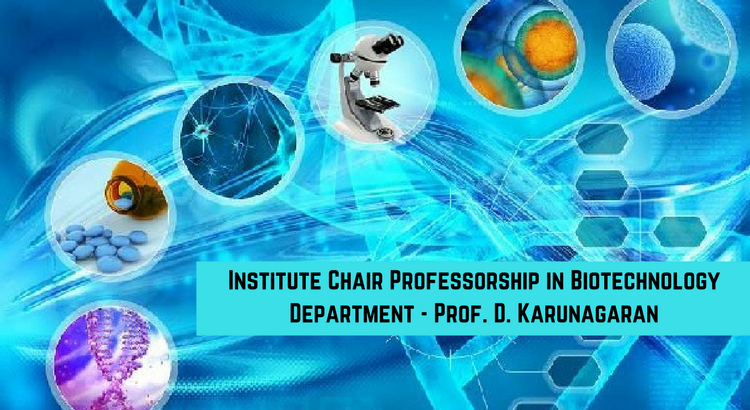 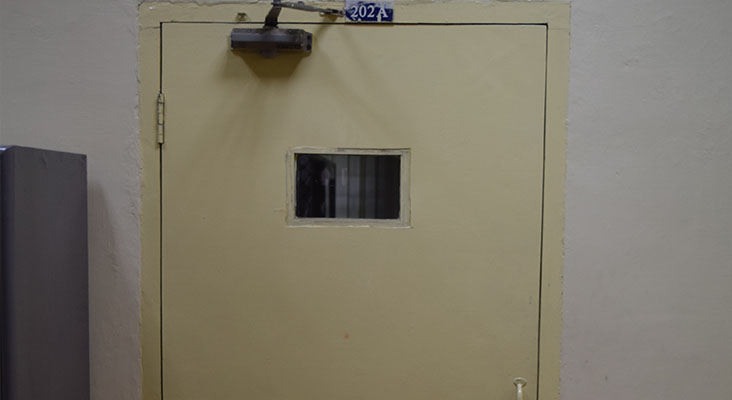 Conference Room - 202A in Department of Mechanical Engineering 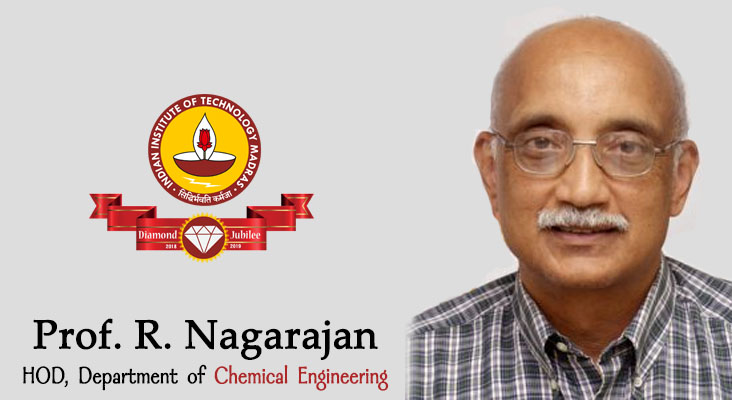 Awards in Dept of Chemical Engineering

Intellectual Property Assets in the IITM... 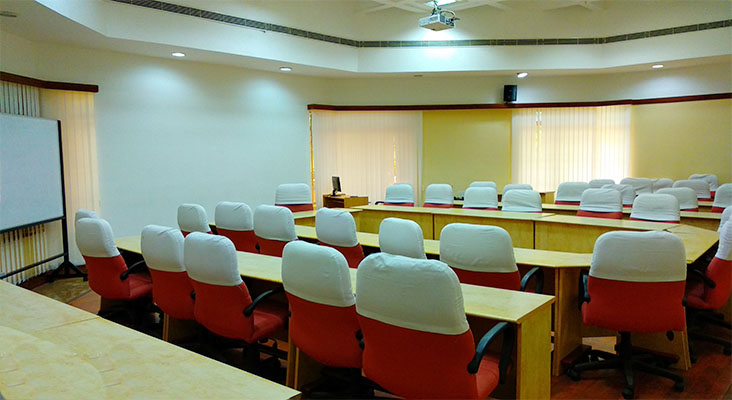