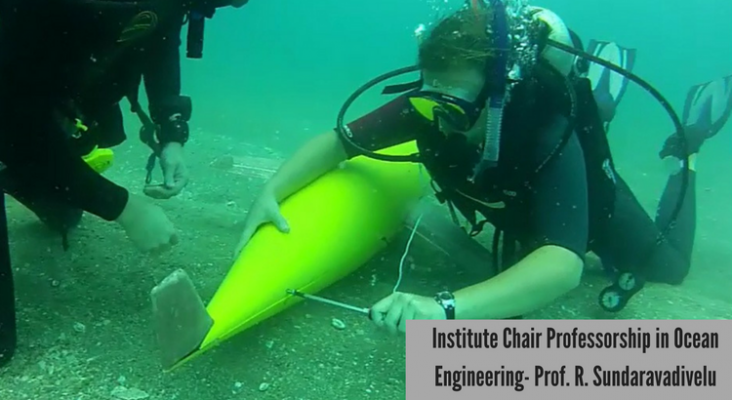 Prof. R.Sundara born in 1955 did his Bachelor’s Degree in Civil from Annamalai University, Chennai India. Later, he did his M.Tech and in Ocean Engineering on stress concentration factor in tubular joints from Indian Institute of Technology, Madras in 1979 and 1985 respectively.

Professor was a member - Fellow of Indian National Academy of Engineering, The Royal Institution of Naval Architects, International Association of Hydraulic Research(IAHR),International Association of Navigation Engineers(PIANC),American Society of Civil Engineers(ASCE - India),Institution of Engineers(India),Indian Institution of Bridge Engineers etc.
Professor has 25 years of experience in Teaching, Research Consultancy in IIT Madras. His areas of specialisation include Ocean Structures, Ports & Harbour Structures. in the year 1980, he started his career in the Department of Ocean Engineering, IIT Madras as a Project Associate and later in the year 1995 and 2000 as an Assistant and Associate Professor respectively. From September 2000 date, he has held various top positions as a Professor, Chairman Head of the Department - Ocean Engineering. Professor has also visited many Universities abroad like Tech. Univ. Hamburg – Harburg, Germany, Univ. of California and Univ. of Stanford, USA, NUS and NTU, Singapore, USM & UTM, Malaysia, University of Leipzig, Germany, University of Wuppertal, Germany, Terza Universita di Roma, Rome, Iran Thailand.

We request all alumni who have interacted with R.Sundara vadivelu and have fond memories with him, to sponsor the Chair he occupies. An Institute Chair requires an Endowment of Rs 1 Cr, and the annual returns from the principal will be used to sustain the Chair.

The endowment interest will be used to fund a salary increment for the awarded Professors for the Chair.  The occupant of the Chair is  R. Sundaravadivelu 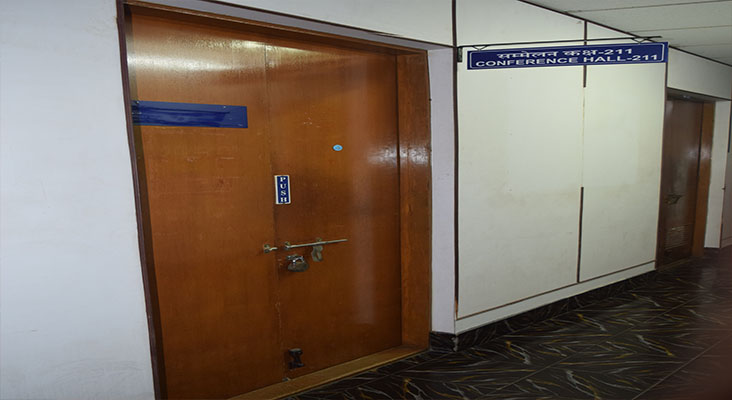 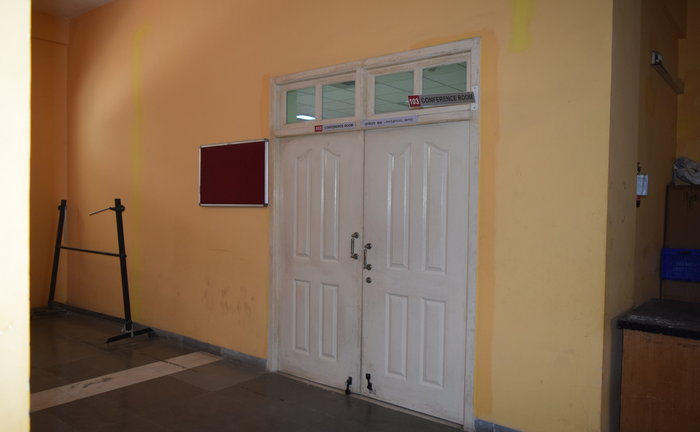 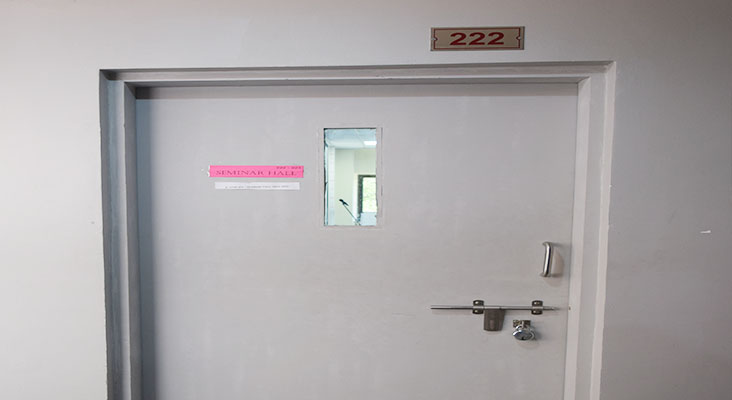 Seminar Hall - 222 & 223 in Department of Metallurgical and Materials Engineering 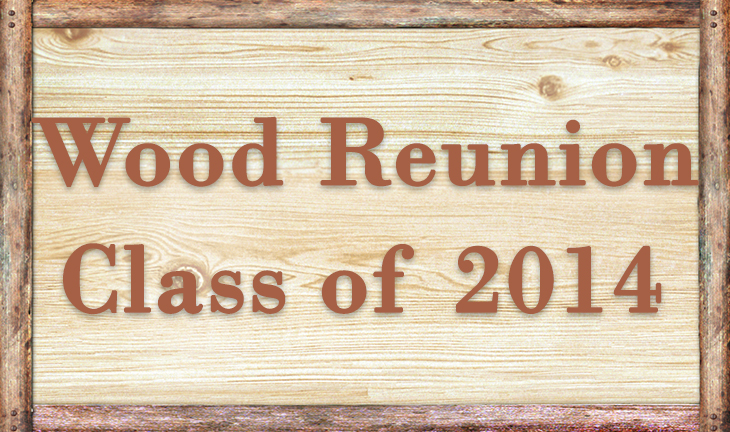 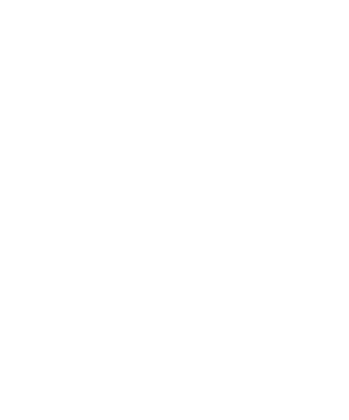 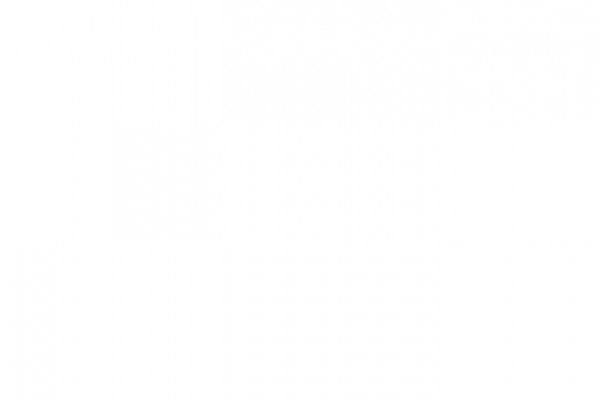 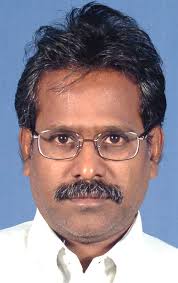 Prof. Ponnusamy S - Chair Professorship in the Department of Mathematics