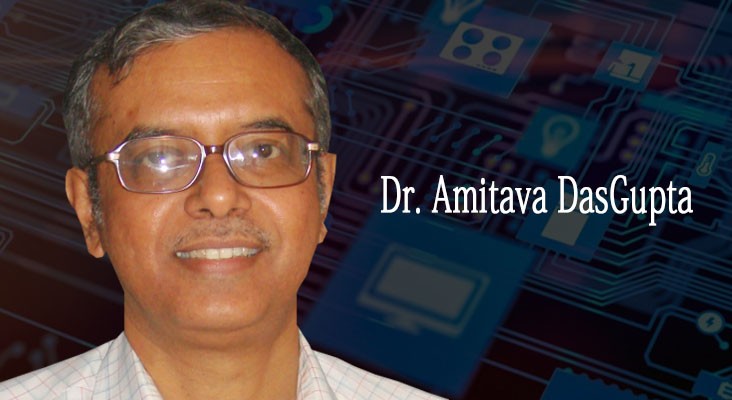 Dr.Amitava received the B.E. degree in Electronics and Telecommunication Engineering from Jadavpur University, India in 1982, M.Tech degree in Electrical Engineering from I.I.T. Madras in 1984 and from I.I.T. Kharagpur in 1988. His dissertation was on analytical modeling of small geometry MOSFETs with non-uniformly doped channels. He joined as a Lecturer in I.I.T. Kharagpur in the same year. He has been a Faculty member in the Department of Electrical Engineering, I.I.T. Madras since 1993 and is currently a Professor.

As a DAAD Fellow, he worked at the Institut für Hochfrequenztechnik, Darmstadt, Germany during 1991-92 and again in 1997. His research interests are in the areas of Semiconductor Device Modeling and Technology and as well as MEMS. He has supervised 25 research scholars for their M.S. (by research) / degrees. He has more than 150 research publications in International Journals and Proceedings of International Conferences and has Co-authored a book on Semiconductor Devices – Modeling & Technology. He is an Editor of the IETE Technical Review and ISSS Journal of Micro and Smart Systems. He is a Fellow of Indian National Academy of Engineering (INAE).

We request all alumni who have interacted with Dr.Amitava and have fond memories with him, to sponsor the Chair he occupies. An Institute Chair requires an Endowment of Rs 1 Cr, and the annual returns from the principal will be used to sustain the Chair.

The endowment interest will be used to fund a salary increment for the awarded Professors for the Chair.  The occupant of the Chair is  Dr. Amitava Das Gupta 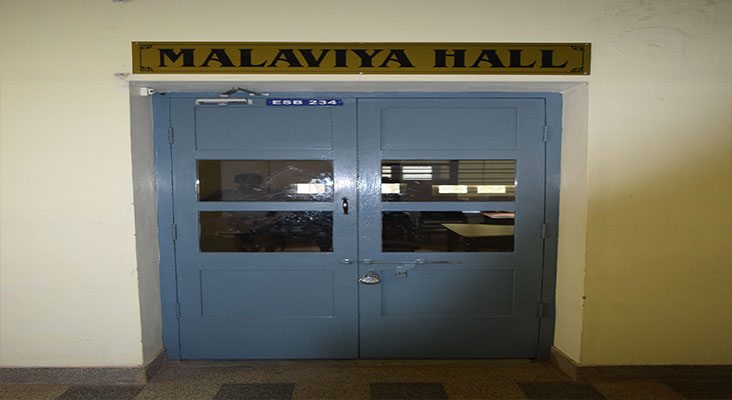 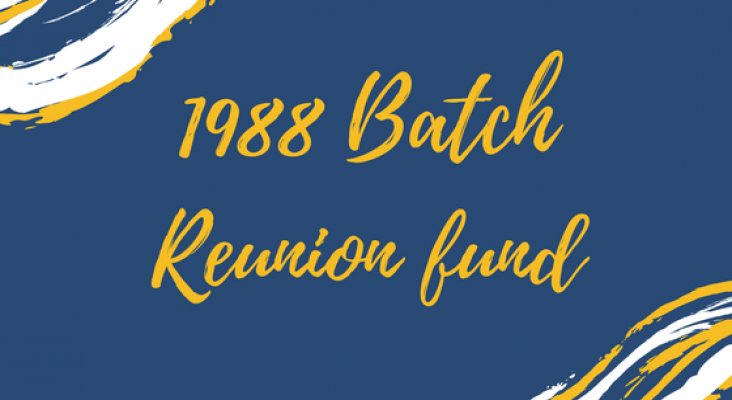 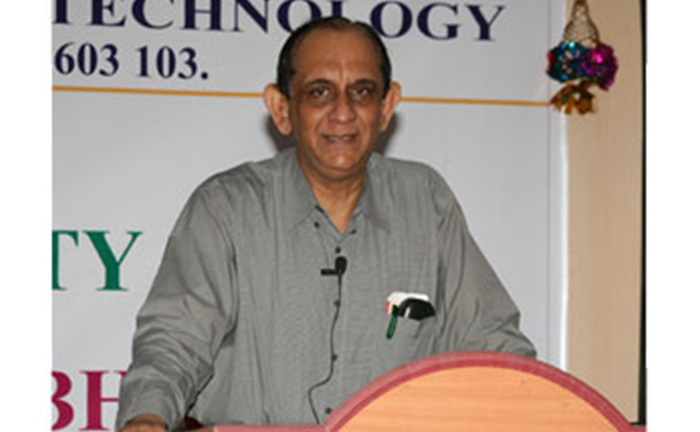 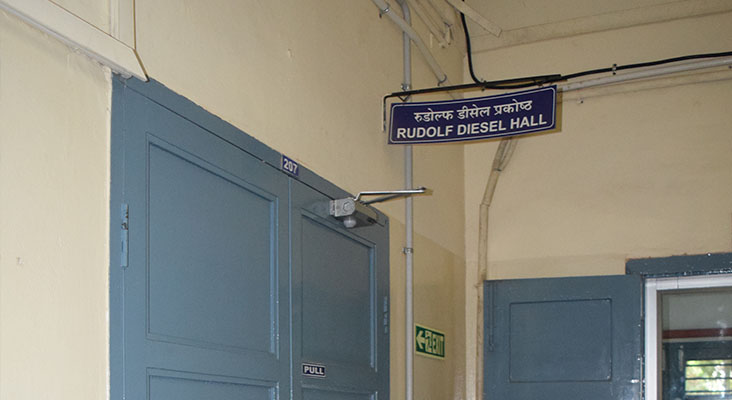